United Kingdom
If you still want to continue on our Swedish site, please click here Please note that we do not deliver to your country in case you wish to proceed here
/ Verktyg & Tillbehör / Tänger & Avbitare / Dr Slick Typhoon Pliers 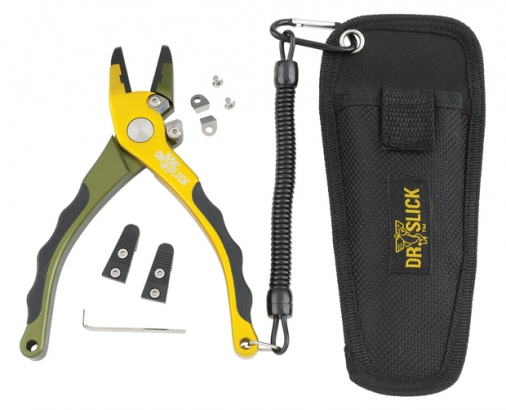 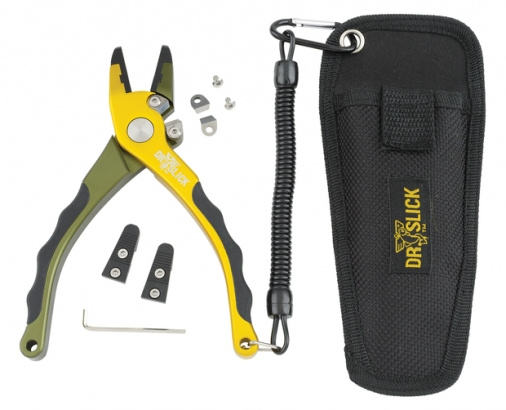 The most interesting thing about the new Typhoon pliers may be their price point, which could draw the interest of fishermen that have been in the market for a pair of premium pliers but have been unwilling to cough up several hundred dollars for some of the Typhoon's competing models. At $60 MSRP, anglers which have been toting along heavy, rusty needle nose pliers that are quickly disposed of after saltwater does its work may look to Dr. Slick's new premium, saltwater-safe solution.
Visa mer Visa mindre